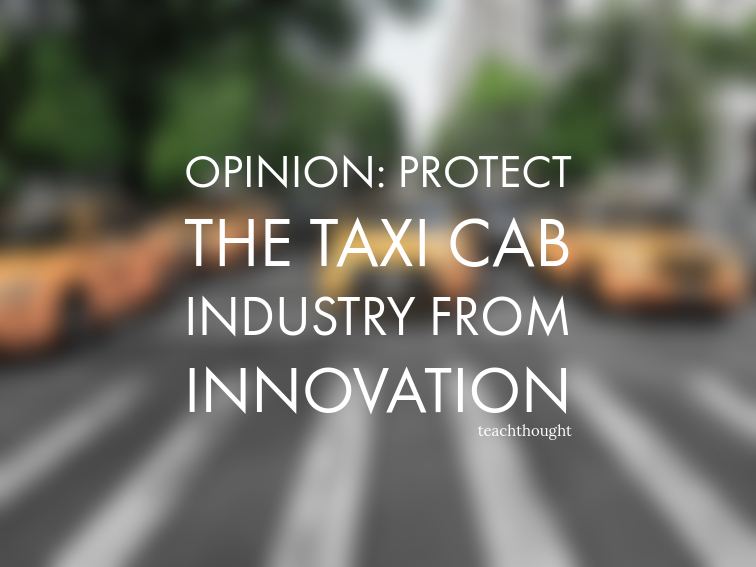 We have to protect the taxicab industry from disruptive innovation.

After a century of dominance in the moving-very-small-groups-of-people-around-a-city market, outside forces have disrupted cabs as the de facto method for people-moving. From automotive manufacturers who manufacture fleet-friendly automobiles often used as cabs to the cab drivers themselves–even cab-hailing methods on city streets and in airports have changed.

New market forces are shaping the need and demand for taxi cabs, including generational changes in driving habits, emissions regulations in the face of global warming (and the subsequent advent of electric and driverless cars), and most acutely, the rise in prominence of ride services like Lyft and Uber.

For decades, innovation in the taxi industry was at a relative standstill, but the threat Lyft and Uber and driverless cars are all forcing the industry to take a good, hard look at itself. But in spite of best efforts, many cab companies are languishing, drivers are frustrated, and automotive fleet manufacturers are getting antsy.

One day, we’ll have to protect Lyft and Uber, too. But for now, let’s make sure we cherish and celebrate, and support these iconic symbols of urban transportation. Cab drivers must be guaranteed our patronization rather than retrained as Uber drivers or app developers or electric bicycle designers or even as would-be CEOs or start-ups who might create their own alternative to cabs and Lyft and Uber.

While people are being moved around cities more cheaply and efficiently than ever, we have to consider the effects of these innovations and protect the dated but cherished infrastructure we depended on for so long. 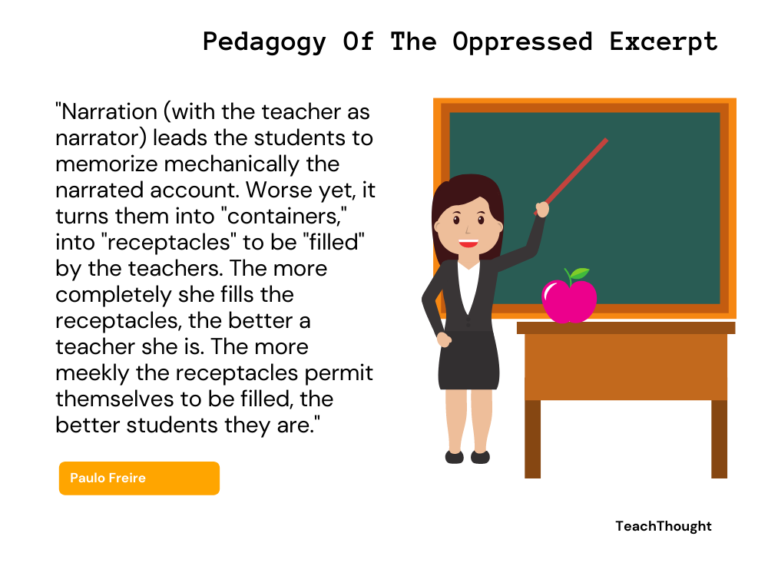 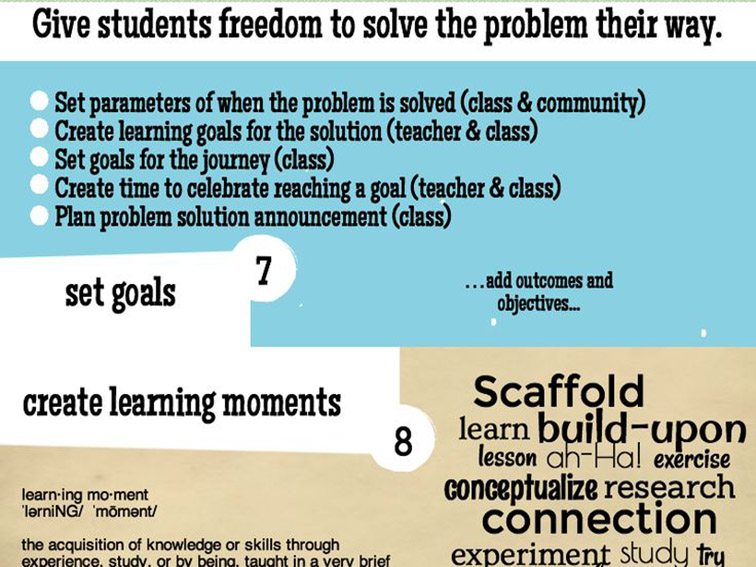 What is the step-by-step process for effective teaching through project-based learning in your classroom? Like all good teaching, it starts with students. 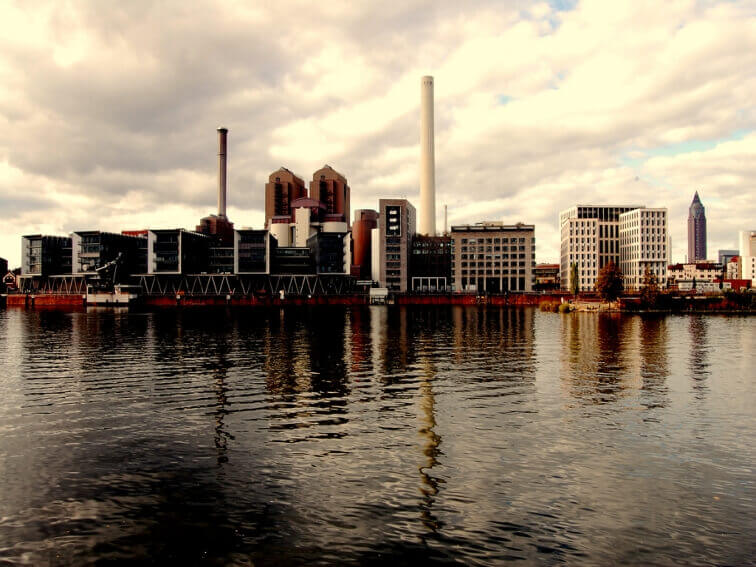 For education, globalization is the natural macro consequence of meaningful micro placement. 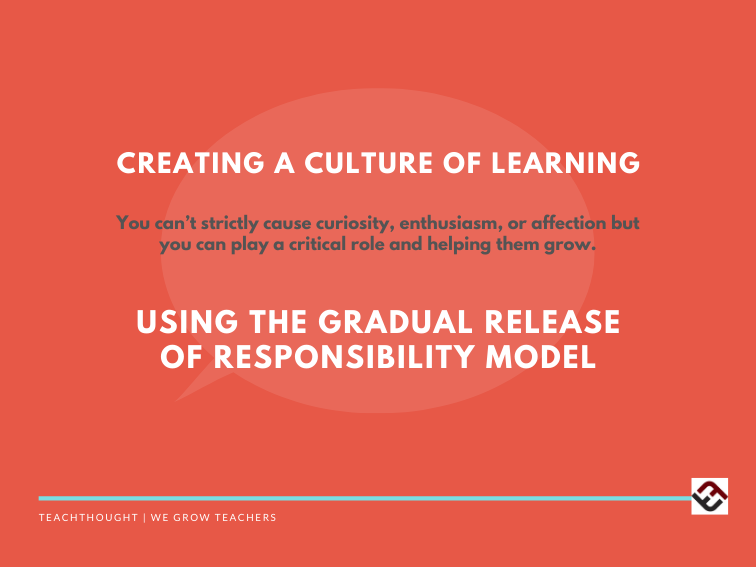 Learning is a culture. It starts there—with the students first as human beings needing to understand their environment. And it ends there—with students using what we give them back at home, in those physical and digital environments. Even the practices that promote or undermine the learning process itself come are first and foremost human and… 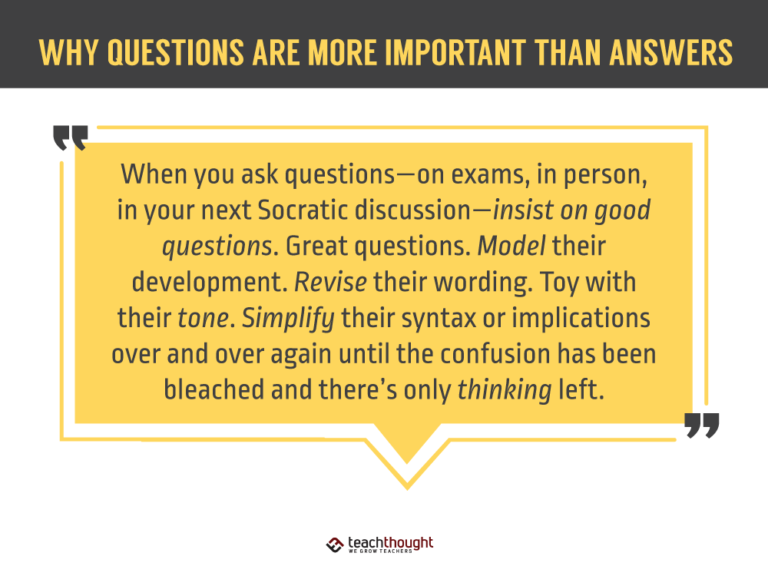 Imagine the dogged pursuit of a proper clock-maker, day after day bound up in design and measurement and function and orderly thinking, forcing exactitude on little bits of metal that never asked for it. And then finally getting it right–so many decisions and matters of design suddenly set the clock off ticking forever. Get inside… 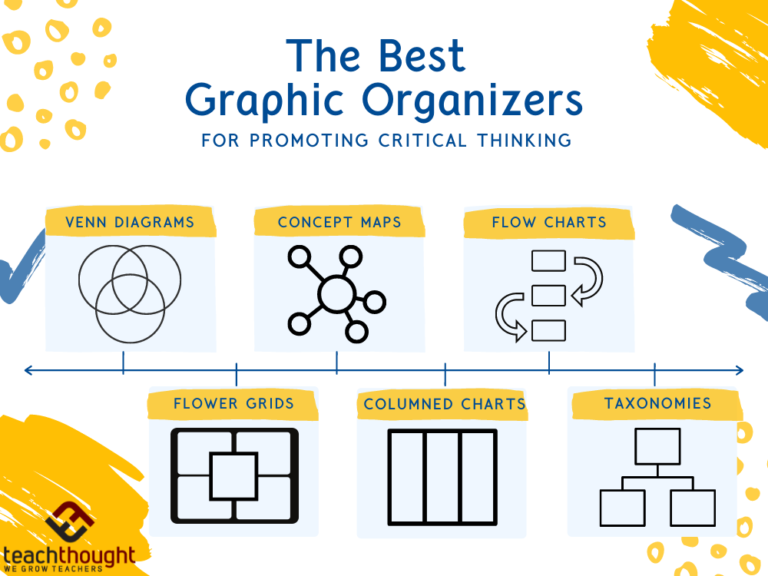 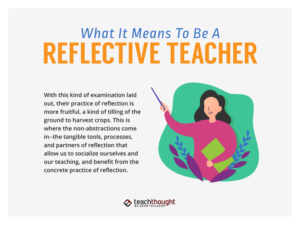 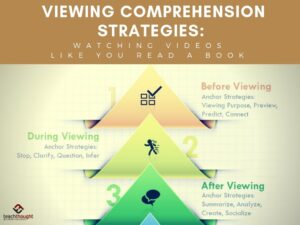 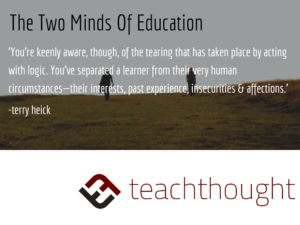 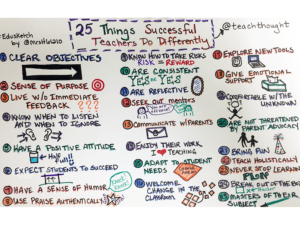 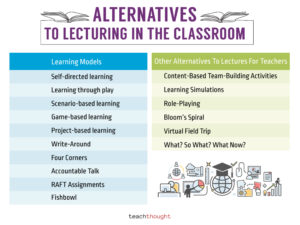 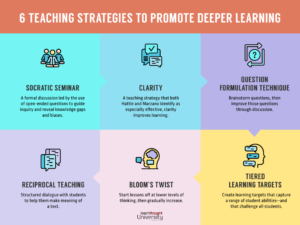 No products in the cart.

Manage Cookie Consent
We use cookies to personalize your experience on our site. We do not sell this information.
Manage options Manage third parties Manage vendors Read more about these purposes
Preferences
{title} {title} {title}